When Kamil learned that the 2023 European Olympic Games will take place in the region of Malopolska, a self-declared “LGBT-free zone”, he decided to take action and started his own petition with All Out.

Kamil, an LGBT+ activist from Poland, wanted to make sure that all athletes, visitors, and Polish LGBT+ people felt safe and respected before, during, and after the 2023 EuroGames, which were planned to take place in a self-declared "LGBT-free zone."

Sports should be available and inclusive to all, regardless of gender or sexual orientation! Kamil and his friends called upon the local authorities in Malopolska to abandon all homophobic and transphobic policies immediately. 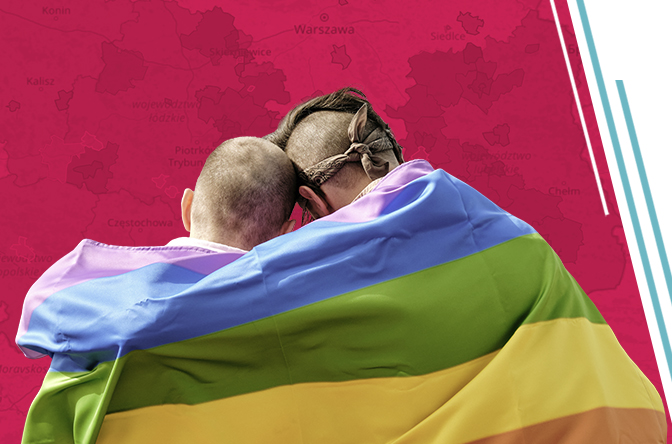 The petition was supported by the European Gay & Lesbian Sport Federation (EGLSF) and Athlete Ally. COB A few months later, 51 Members of LGBTI intergroup actively supported the efforts of Kamil signing a letter to the EuroGames organizers, asking them to explain how they are planning to insure non-discriminatory access to the games.

And it worked! In September 2021 Malopolsja repealed its hateful policy.