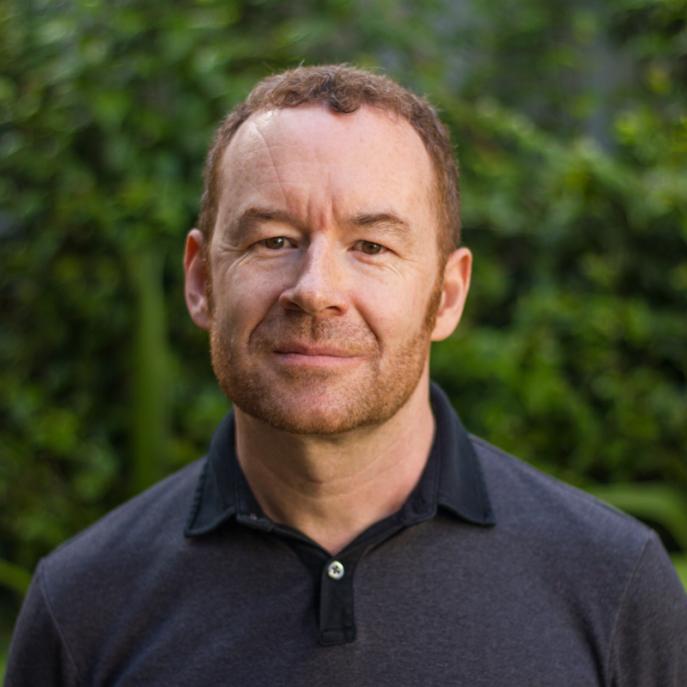 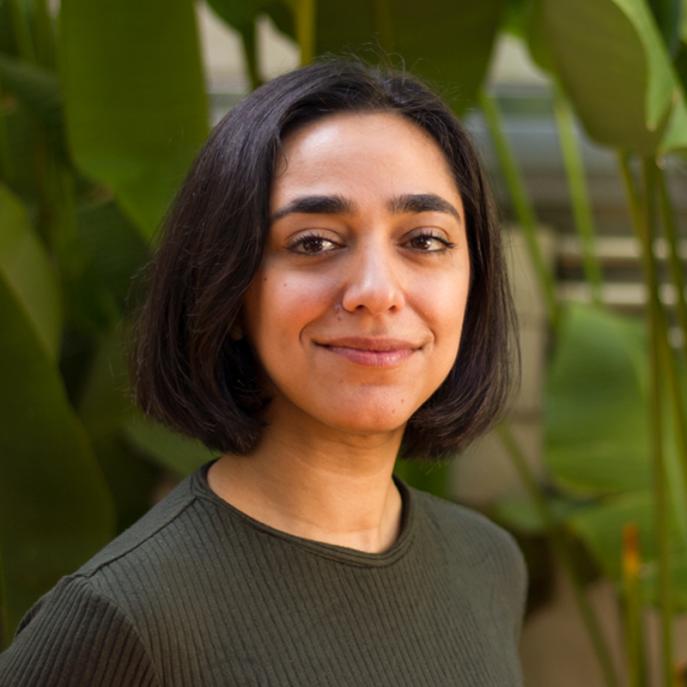 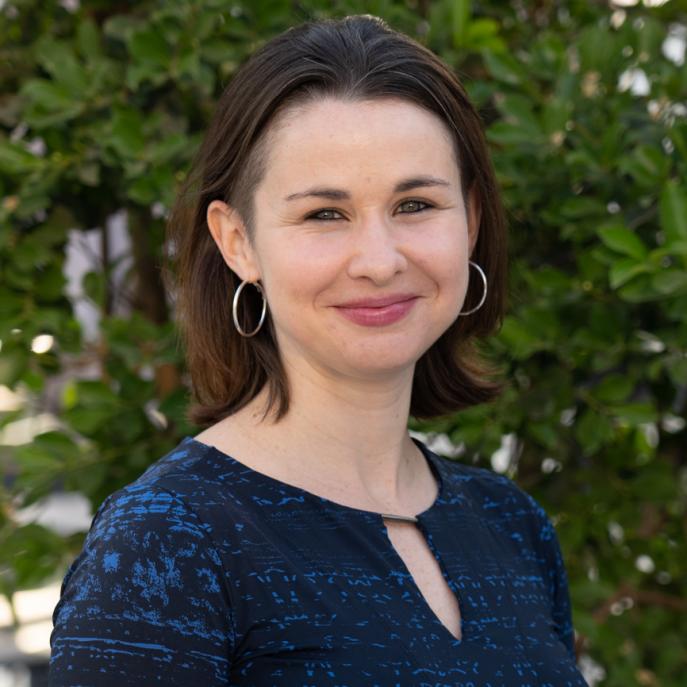 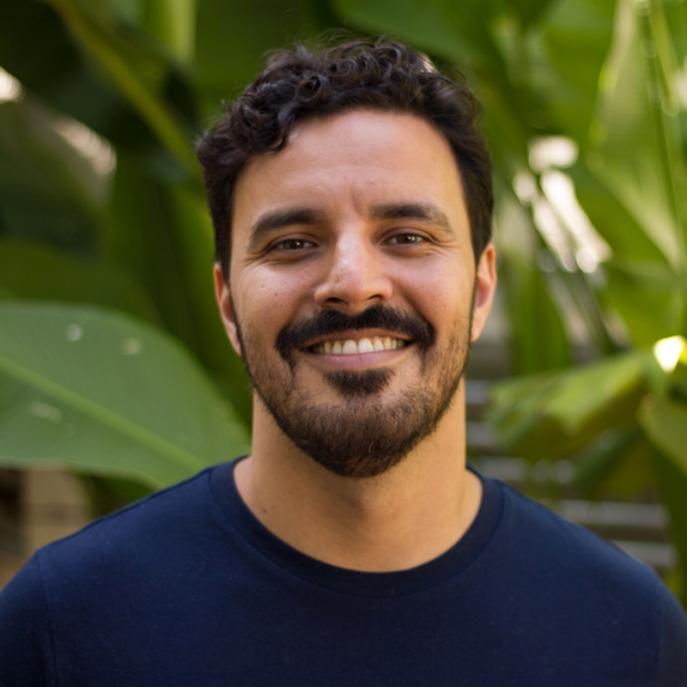 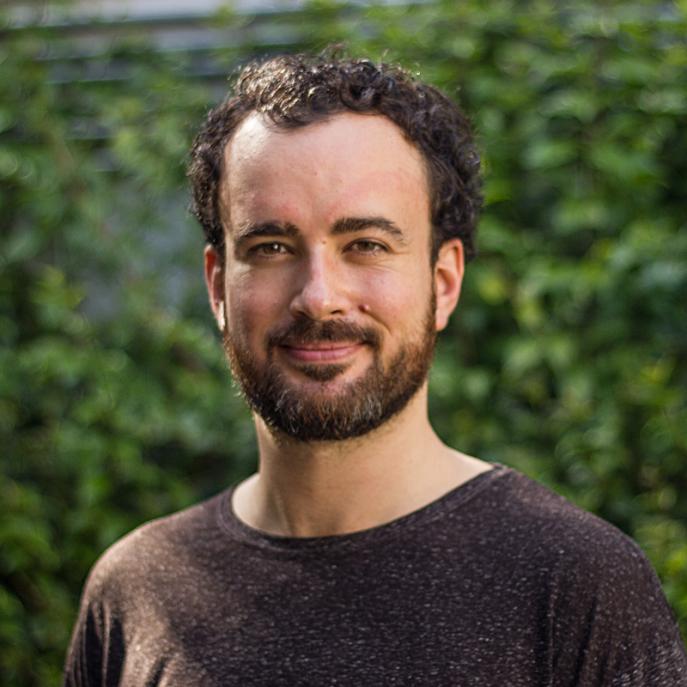 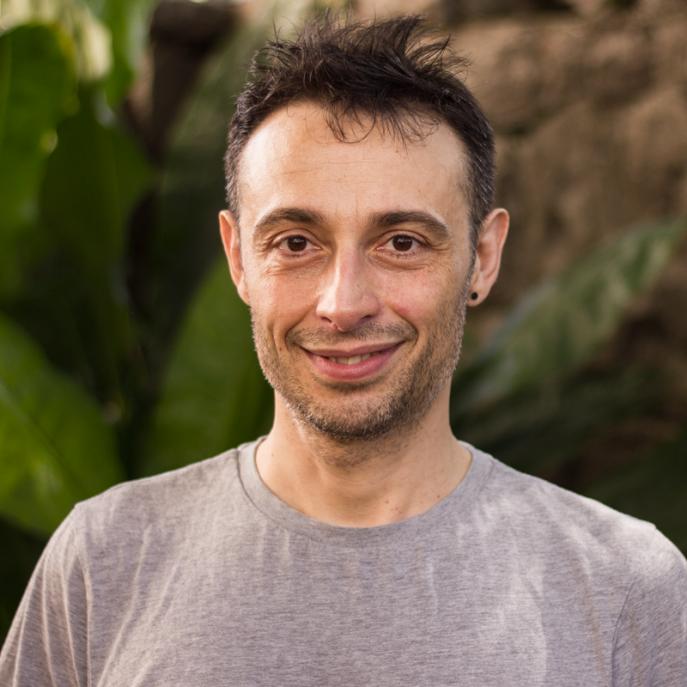 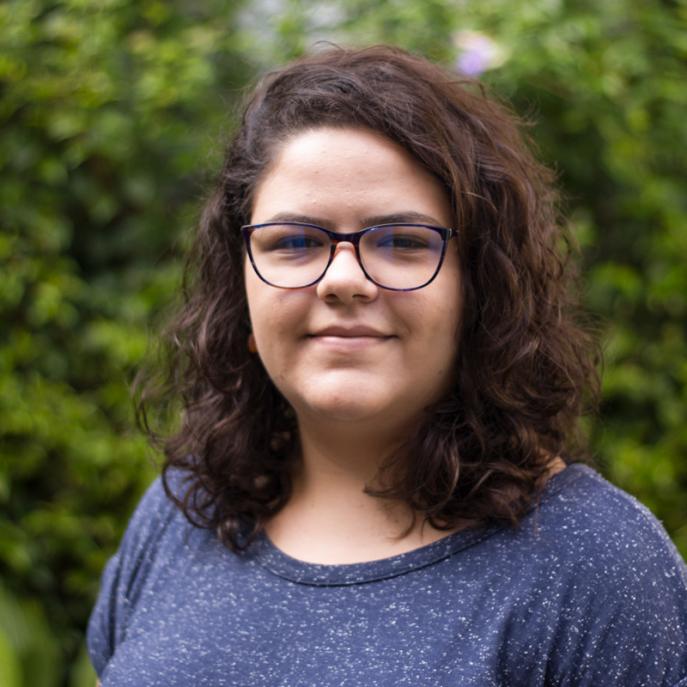 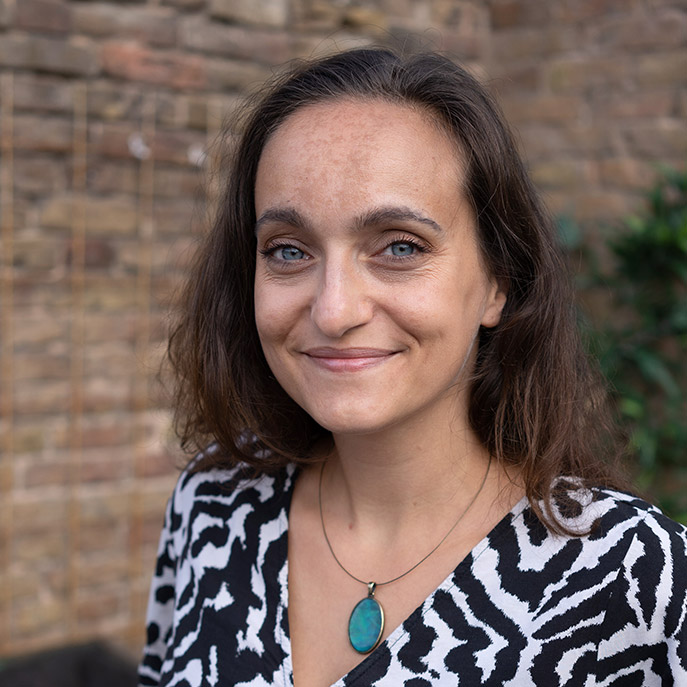 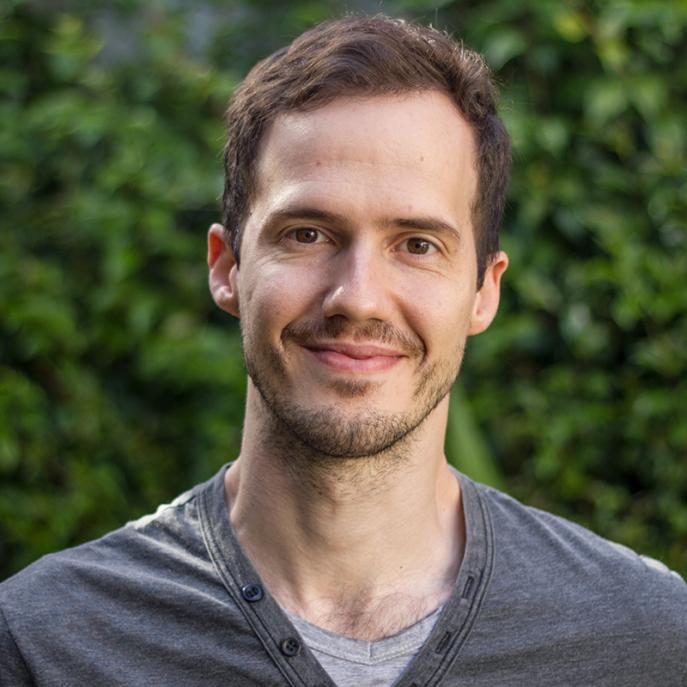 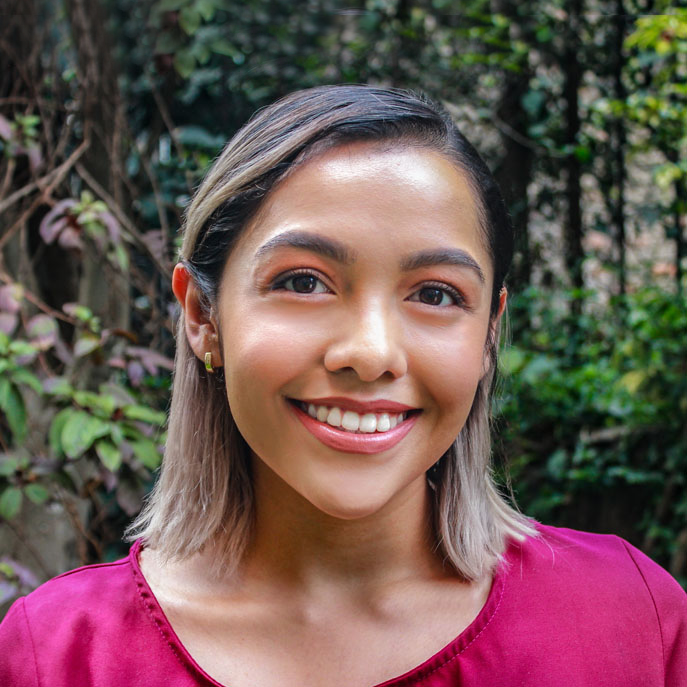 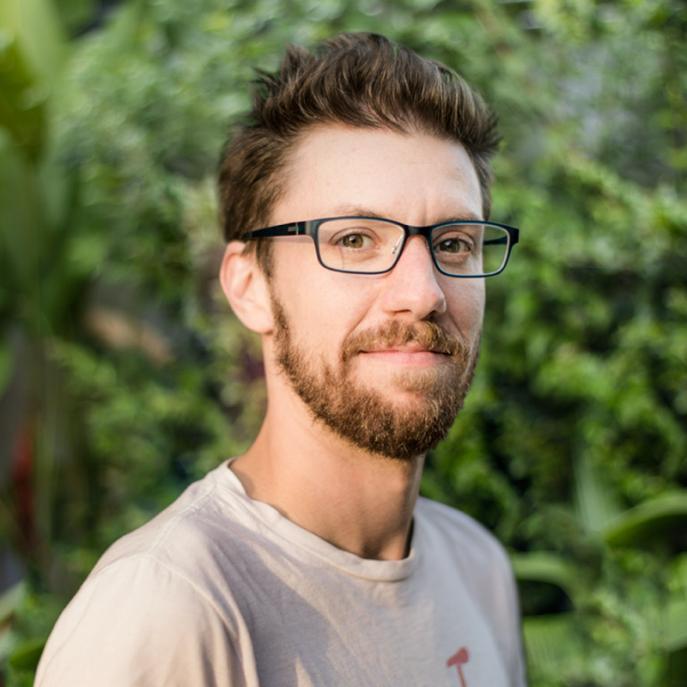 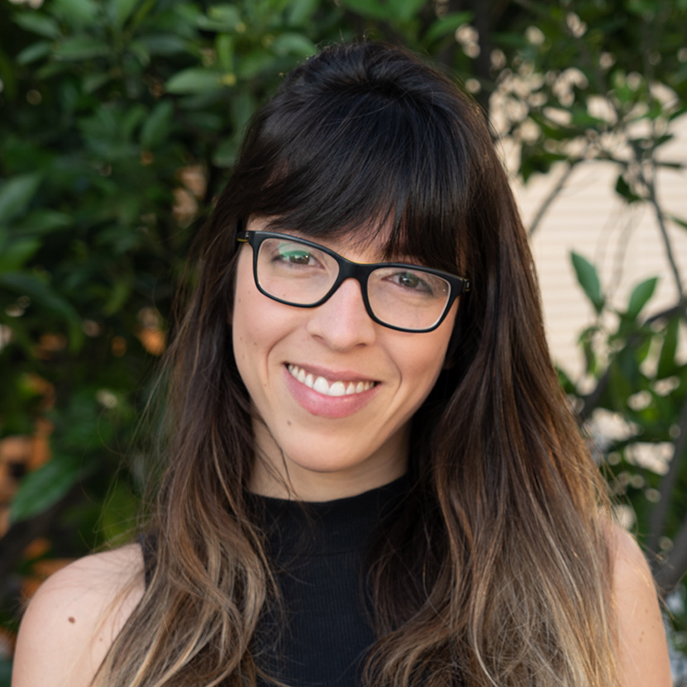 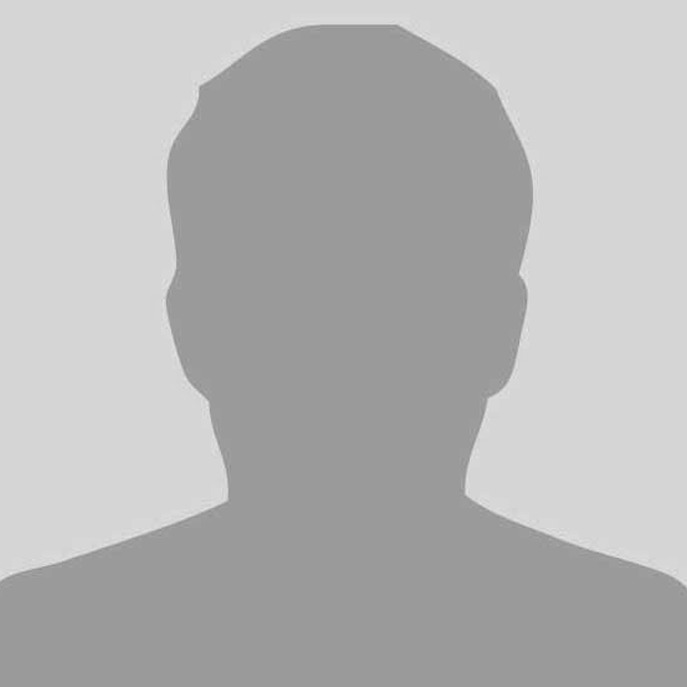 All Out's strategy and operations are overseen by the board of All Out Action Fund, Inc. We also count on the valuable insight and knowledge of an International Advisory Group, composed of activists from different parts of the world.

Members of All Out Action Fund, Inc. Board of Directors ‌

Former Director of Advocacy and Fundraising at Mozilla

Founder and organiser of Beirut Pride

Executive Director of EQUAL GROUND, Chair of the Commonwealth Equality Network, and former co-Secretary-General of ILGA

Executive Director of AccessChapter2

Will you join us in the fight for
LGBT+ rights around the world?
CLICK HERE