Although many of us are currently forced to stay at home, we can still come together and be powerful as a community virtually.

You might have heard before that “signing a petition won’t change anything,” or even that petitions are just a tactic to "steal your data". A lot of people are skeptical of how effective petitions are.

But petitions are an effective way to pressure governments and corporations to take action, bringing important issues to the attention of government officials, corporate CEO, the public, and the media.

And just in case you don’t believe me, here’s 5 examples of how powerful petitions recently change the game for LGBT+ rights around the world.

In October 2018, Brazil's Supreme Court announced they would discuss a case that could effectively criminalize discrimination against LGBT+ people in the country.

All Out and our partners in Brazil launched an online petition asking the Supreme Court to stand with LGBT+ Brazilians. In less than a week, over 220,000 people had already taken action!

The trial took several months, but we kept pushing. And it paid off: in the end more than 750,000 people had signed the petition, making it one of All Out's biggest petitions EVER!

We went all the way to the Supreme Court to deliver our signatures directly to the Office of the Chief Justice. 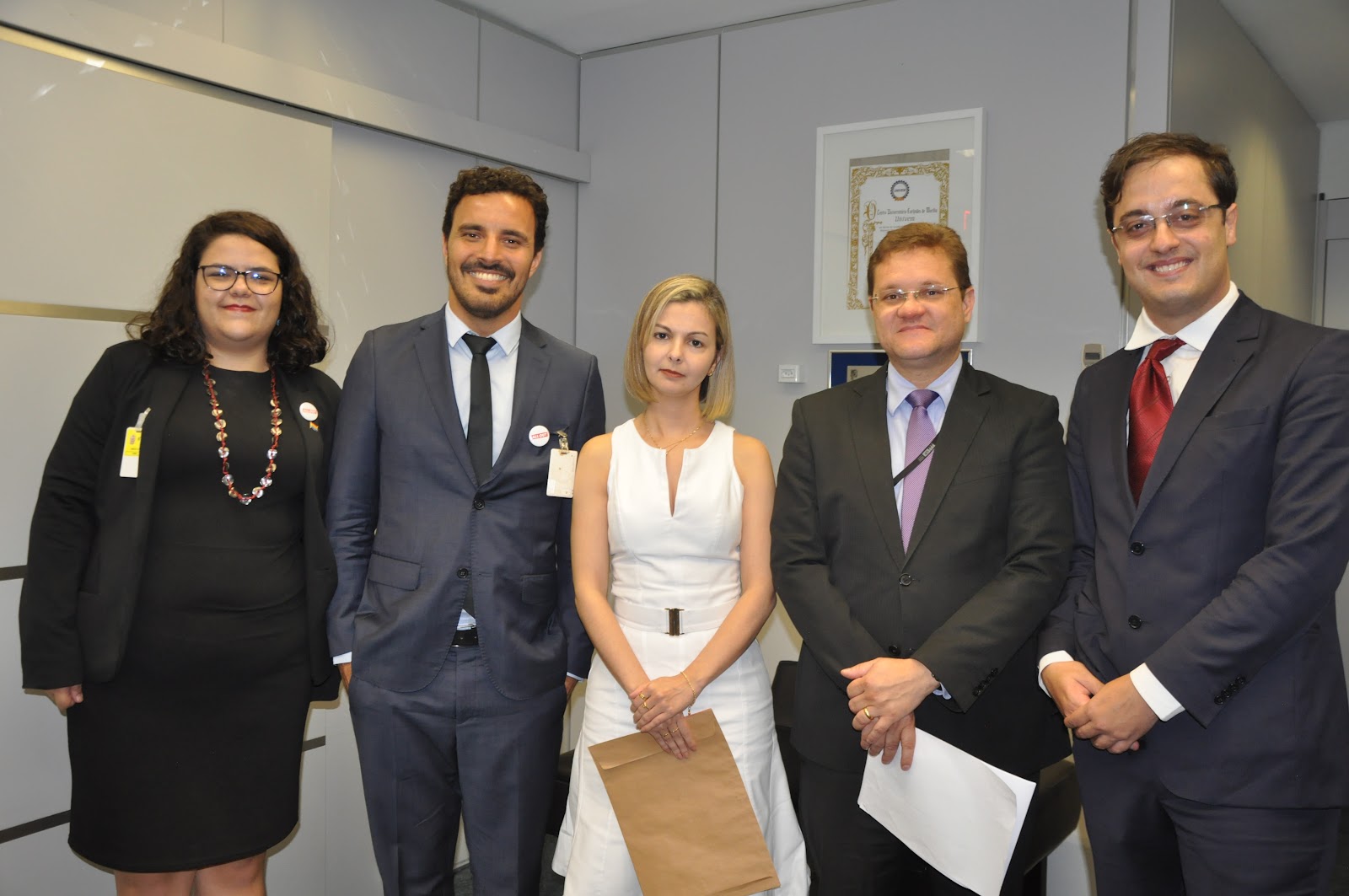 Ana and Leandro, All Out activists in Brazil, alongside two members of the staff of the Chief Justice's Office and Paulo Iotti, the lawyer who argued the case in front of the Supreme Court and one of All Out's partners in this petition.

After the trial continued for months: victory! Discrimination against LGBT+ people in Brazil was criminalized!

When Russian teenager Maxim posted images of "partly nude" men (as authorities described them) on his social media account, a court fined him 50,000 rubles, around 750 USD. Maxim was put on trial, even though he was a minor!

Almost 35,000 All Out members signed an online petition we launched with our Russian partners to support Maxim and report Russia’s ”gay propaganda law”.

Russia heard our massive public outcry and Maxim was found not guilty!

In November 2016, two teenage girls in Morocco were jailed for sharing a simple kiss.

The girls were released on bail after the first court hearing, but the charges against them weren't dropped and they were facing up to three years in prison.

So, together with our partners from Collectif Aswat and Association Akaliyat, All Out launched a global online petition calling on Moroccan authorities to release the girls once and for all.

More than 104,000 All Out members signed the petition!

In December, just one day after we delivered the signatures to the Moroccan Justice Minister, the amazing news was out: the girls were found innocent by the court, released and all charges were dropped.

Fantastic news from #Morocco: the girls are free! Thanks to more than 103,000 All Out members who helped make this victory happen. #LoveWins pic.twitter.com/OG14SQFkhQ

4) Steven Anderson, a homophobic pastor, was banned from going to South Africa and Ireland

In June 2016, an LGBT+ nightclub in Orlando, United States, was attacked by a shooter, who killed 50 young people.

Homophobic pastor Steven Anderson reacted to this horrendous tragedy by saying that there were: "50 less pedophiles in this world."

In September 2016, Anderson planned to go to South Africa to preach messages of  anti-gay hate across the country.

All Out and South African group Gay SA Radio launched a global petition asking the Minister of Home Affairs, Mr. Malusi Gigaba, to deny Anderson entry to the country.

More than 52,000 people signed the petition andMr. Gigaba agreed to meet with our partners in South Africa, receive our signatures and a portfolio documenting Anderson's hateful activities.

Start your own petition for LGBT+ rights today. It's easy, it's free and it's secure. All Out partner Hendrik delivers the signatures to Minister Gigaba.

Not long after the meeting, the Minister announced that Steven Anderson would be denied a visa, preventing him from spreading his awful anti-gay message in South Africa.

And then in May of 2019, Anderson was at it again, trying to spread more messages of hate, but this time in Ireland.All Out, LGBT Ireland, and GCN collected petition signatures from over 25,000 people, who asked the Irish government to ban Anderson and his anti-gay preach from Ireland.

Irish Minister for Justice, Charlie Flanagan, received the signatures and took a stand to protect LGBT+ people in Ireland by applying an exclusion order that had never been used in Irish history before, denying Anderson's access to the country!

5) After the outcry from supporters, the mayor of Sofia increased security measures for Pride

In 2017, Pride in Sofia, Bulgaria, was facing violent threats from a neo-Nazi group. They registered for an event at the same time and place where Sofia Pride would be happening, calling on participants to "cleanse Sofia and Bulgaria from the garbage."

All Out, the organizers of Sofia Pride, and the European Pride Organisers Association (EPOA) launched a petition asking the mayor of Sofia to keep Sofia Pride safe from neo-Nazi attacks.

Our partners in Bulgaria delivered over 35,000 signatures to the Mayor.

Thanks to the global attention, local authorities increased the security measures and Sofia Pride was a huge success! More than 3,000 people gathered in the city center and marched for equal rights for LGBT+ people in Bulgaria. Authorities kept the scattered group of around 50 neo-Nazis at bay.

Start your own petition for LGBT+ rights today. It's easy, it's free and it's secure.

Trans-Tribulations in the time of COVID-19: an exacerbated reality

Memory and resilience: four years since the Pulse shooting