Ever since the Taliban took over in Afghanistan, LGBT+ Afghans risk being hunted down and murdered.

Ever since the Taliban took over in Afghanistan, life has become like a prison for LGBT+ Afghans.

They live in constant fear and their life is in jeopardy: under the Taliban rule, homosexuality is punished by death and “honor killings” are often practiced. 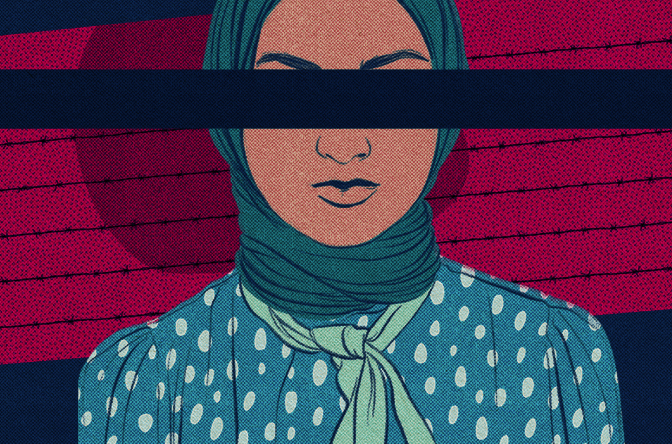 But this crisis is so monumental that it’s hard to find enough resources to respond.

That's why All Out ran a fundraiser with ILGA Asia to help raise the funds needed to bring urgent aid to LGBT+ people ILGA Asia have identified to be at extreme risk.

Start your own petition today!