In April of 2017, more than 100 men were illegally detained and tortured under suspicion of being gay in Chechnya. A new wave of brutal attacks against LGBT+ people surfaced in late 2018. Today, we are still fighting for justice.

In April of 2017, a terrifying message came from our partners in Russia: men suspected of being gay or bisexual were being kidnapped and killed in Chechnya. More than 100 men had been arrested. They were being held in an illegal prison and tortured. At least three men had been murdered.

All Out was one of the first groups to mobilize with partners on the ground in Russia. We were able to help collect over 2 million signatures demanding justice for the Chechen men who were captured and tortured.

When attempting to deliver the signatures, All Out campaigner Yuri and four Russian activists were detained by police in Moscow. But we were determined to keep fighting.

LGBT activists detained in Moscow while petitioning against Chechen purge

Five LGBT activists were detained in Moscow on Thursday while trying to submit a petition signed by two million people calling for an investigation into the torture and persecution of gay men in Chechnya. A violent crackdown on gay people in the region was first reported in the newspaper Novaya Gazeta last month. 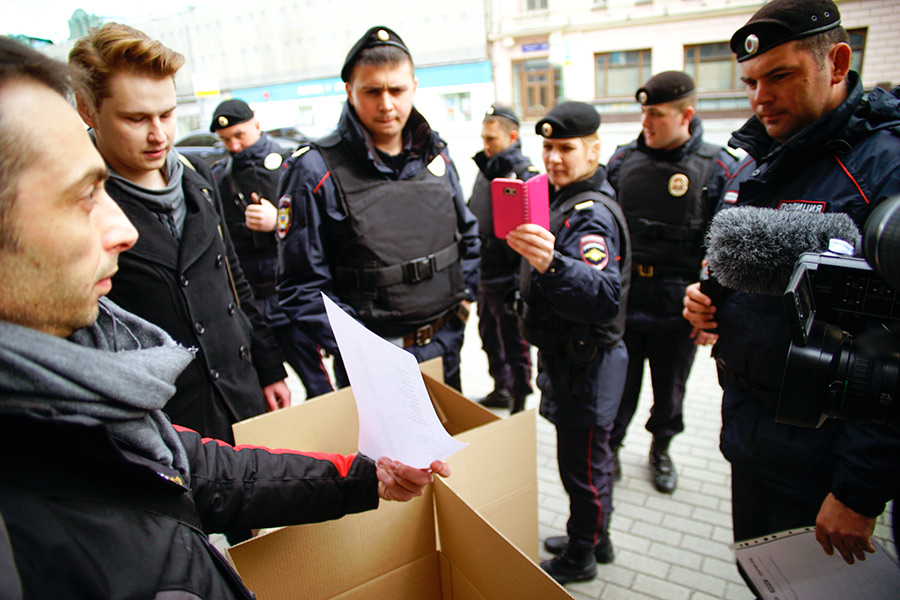 We were able to act fast and rally All Out members to speak out for their release. Once they were freed, we didn't stop there.

All Out members collectively funded our partners' emergency evacuation costs for those at risk in Chechnya. Dozens of people whose lives were at risk were relocated to safety.

And when the arrests and torture started back up again in late 2018, All Out members once again responded with profound generosity, funding another emergency evacuation of anyone in urgent danger.

When we found out that Germany's Chancellor Angela Merkel had a trip scheduled to Russia, we teamed up with a coalition of German and Russian groups to urge Merkel to tell Putin to take a stand against the horrible crimes happening in Chechnya. And the pressure worked! 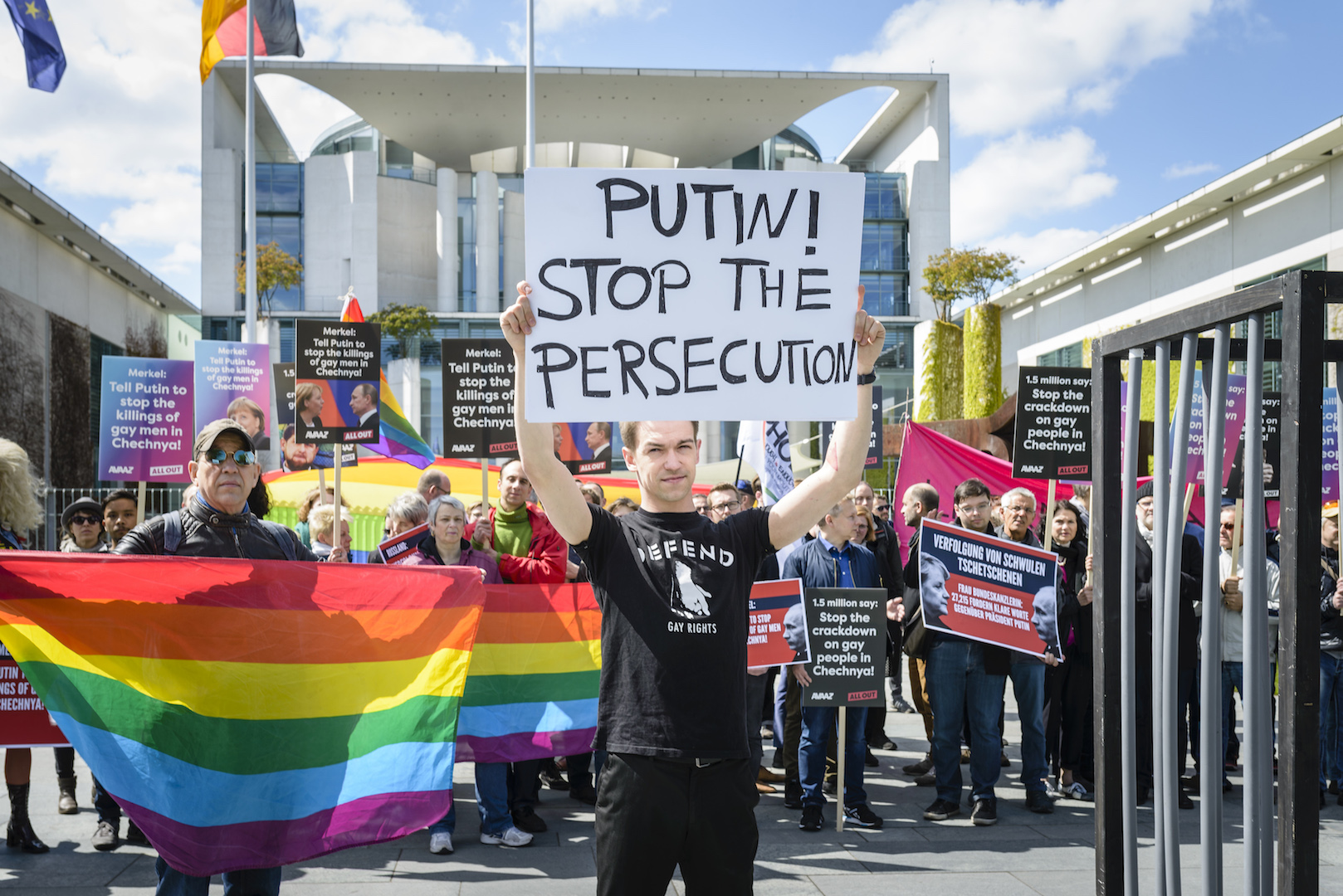 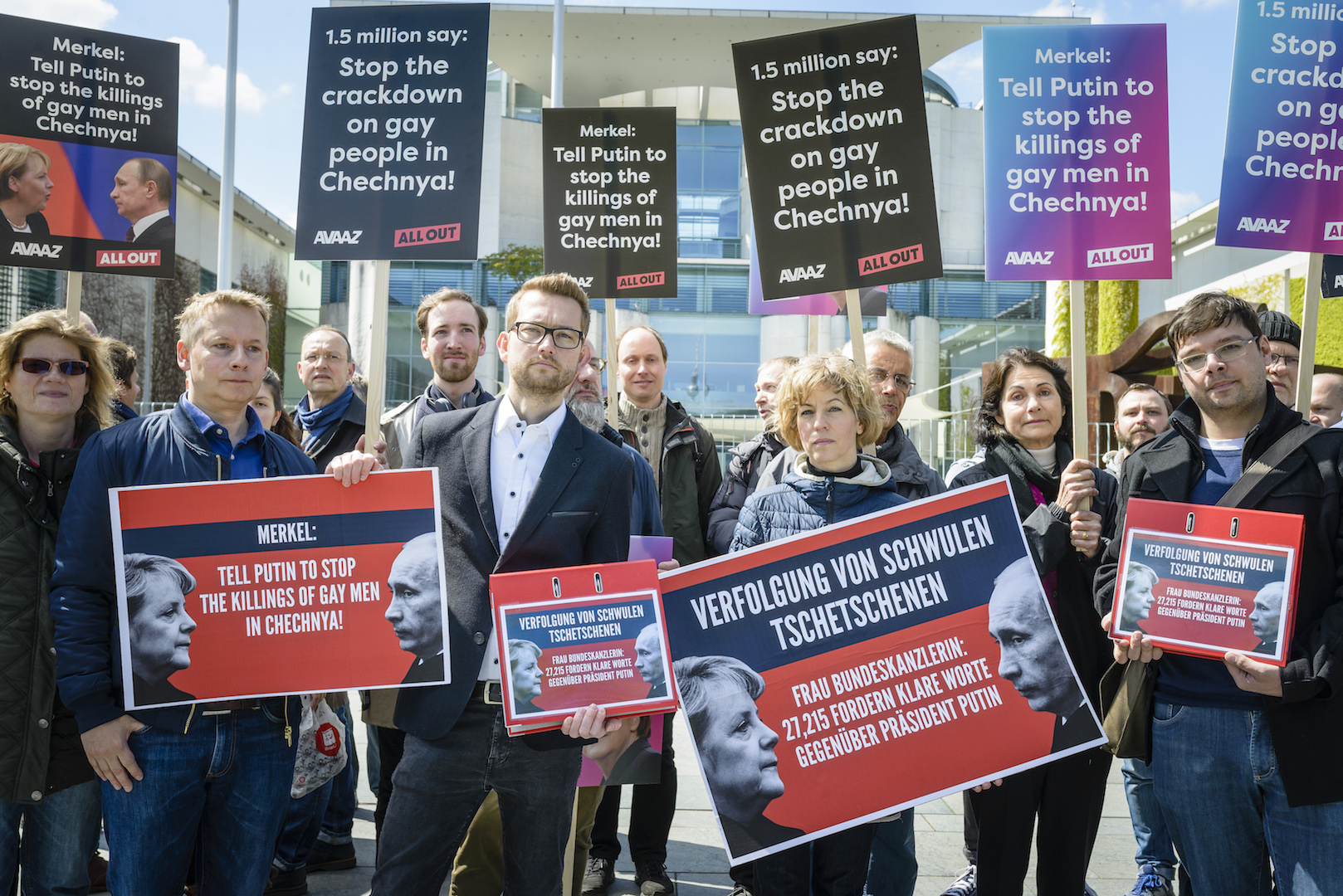 After the disappearance of Zelim Bakaev, a 26-year-old pop singer who was probably among the victims of the anti-gay "purge", we launched a global campaign to demand #JusticeForZelim. Later, Chechen president Ramzan Kadyrov made a public remark on Zelim's disappearance which our partners in Russia believe it was a direct response to our campaign. 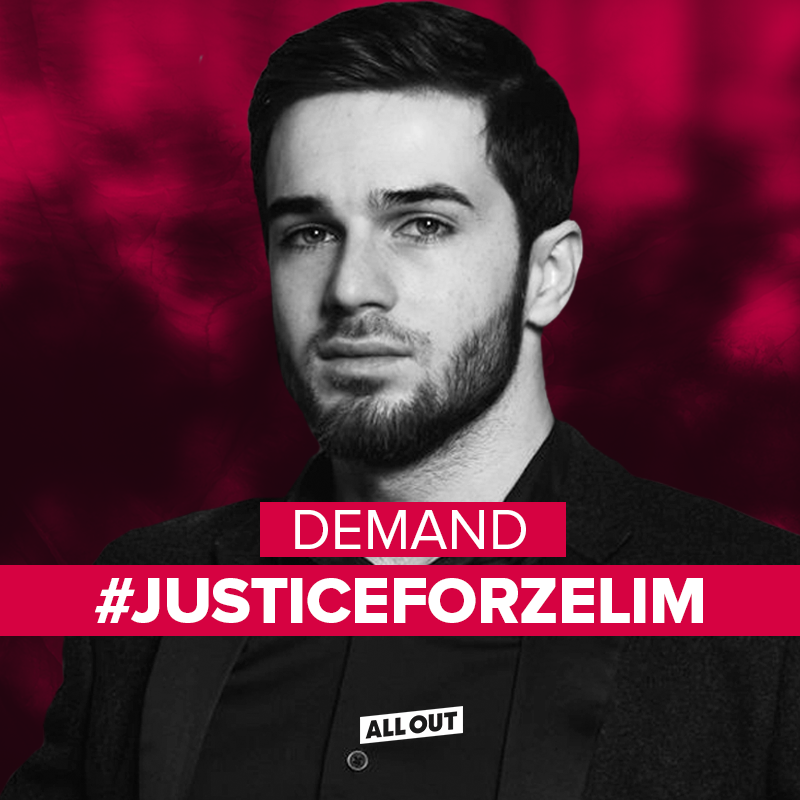 All Out members also organized Global Speak Outs all over the world to demand an appropriate investigation from the Russian government.

Check out the full album here: 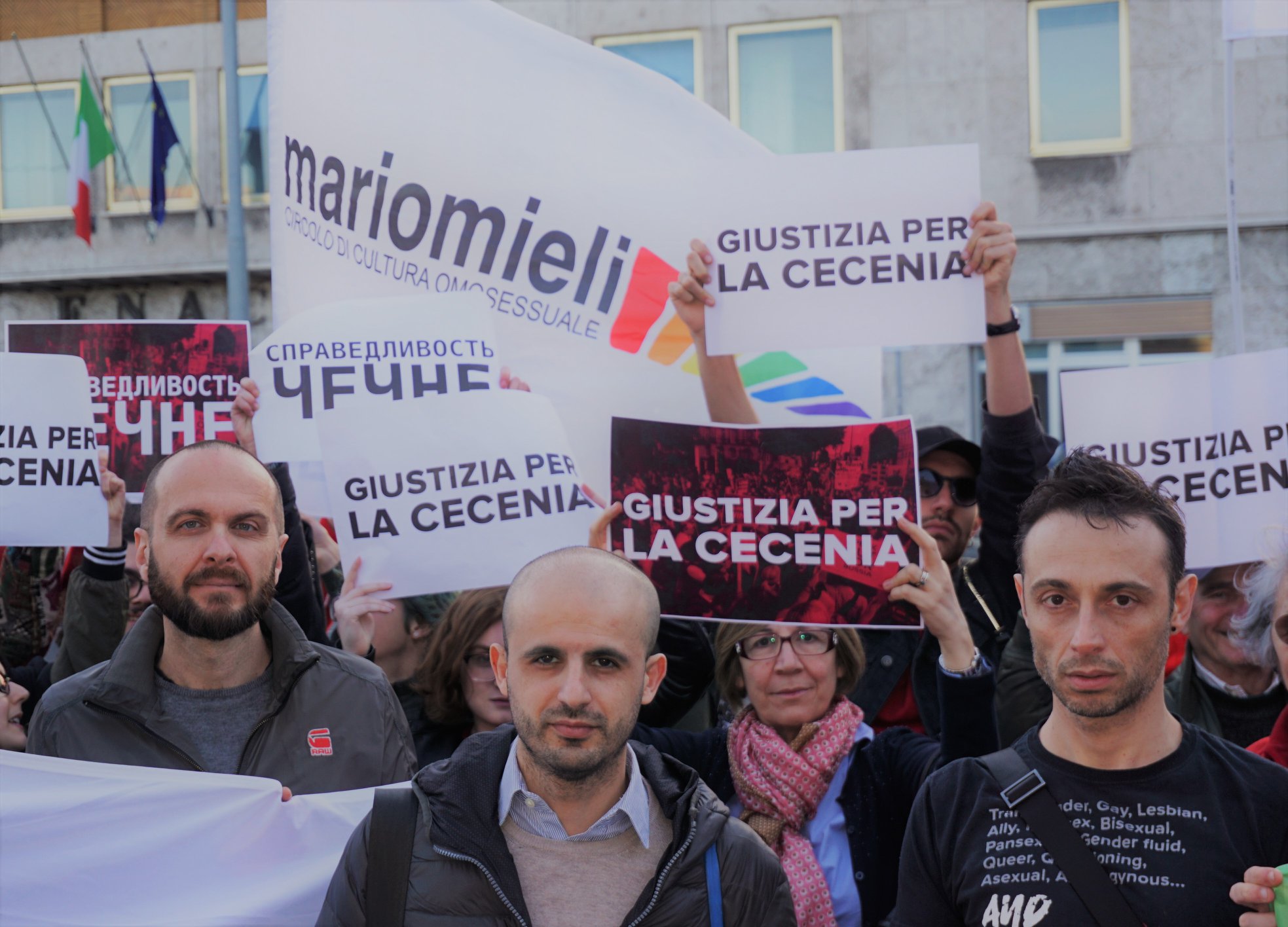 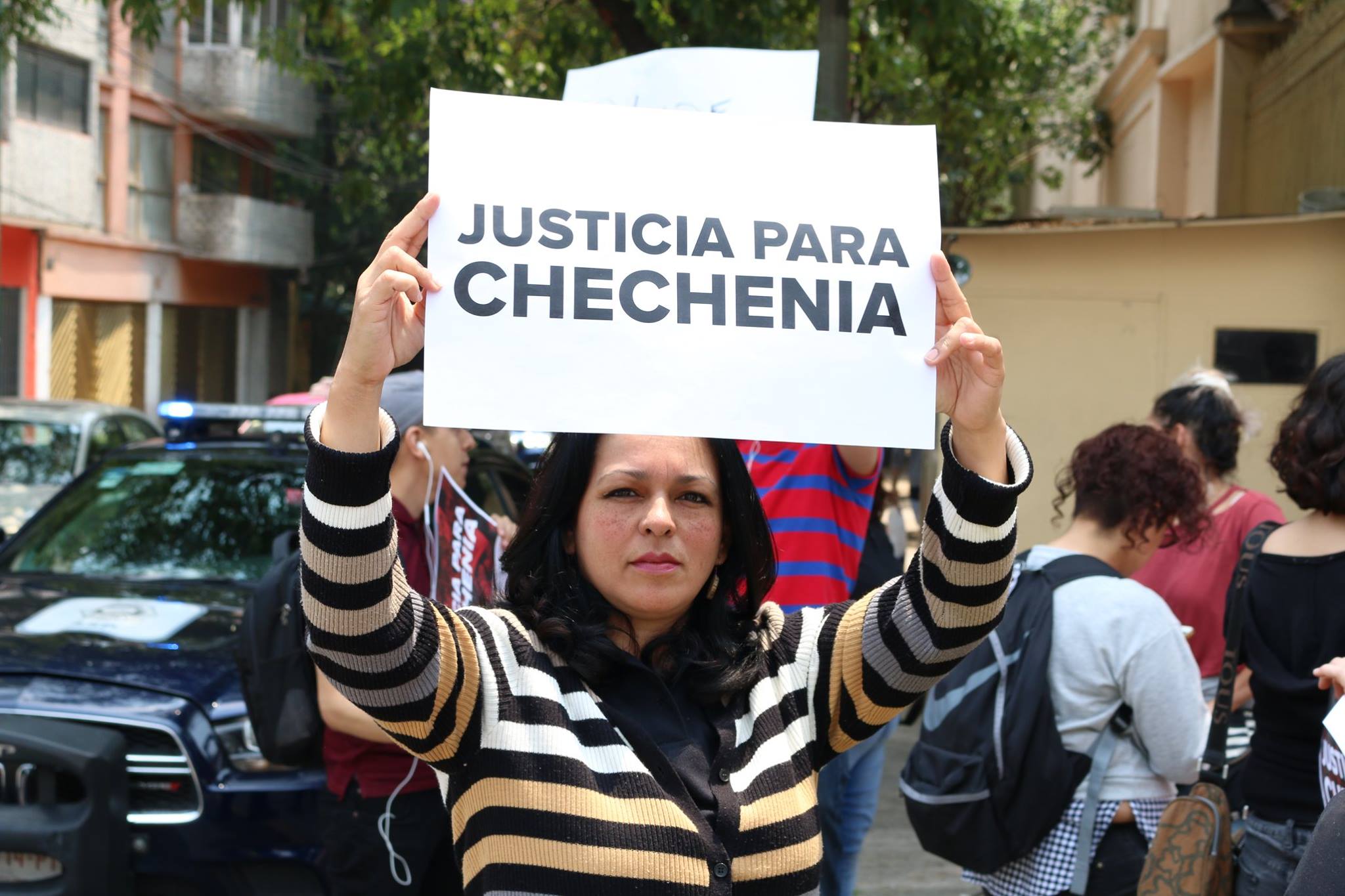 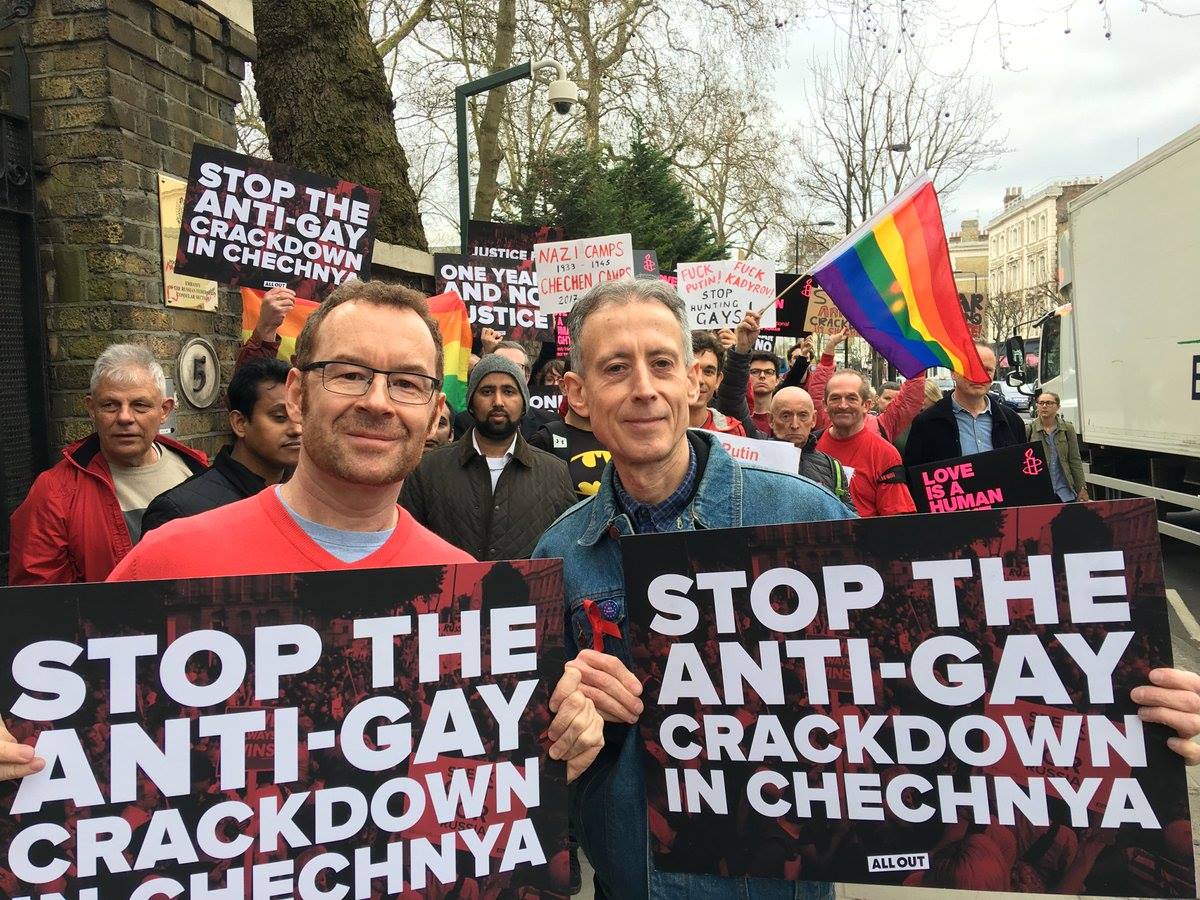